Heart Defects: Time Flies When You're Having Fun

I find it unfathomable that it's been nearly two years since Elisha had her heart surgery.  Can it really be two?!  Sigh. I guess so. Hmm. Let me gloss over the highlights. Elisha made a complete recovery from her surgery.  She gets tired less, and she hasn't had any of those 'episodes' like she used to have. Though, it was interesting to get a "Facebook Memory" from 2012 that discussed an 'episode' during track.  An episode I'd totally forgotten about because we'd assumed it was due to not eating enough and working too hard. Now, in retrospect, I cannot help but wonder if it was the beginning of the end. Elisha wound up transferring from EWU because she couldn't produce the numbers they needed in time to prove her worth to them. She was still healing from surgery.  Instead, she transferred to Spokane Falls Community College and began training with an amazing trainer and coach Ryan Weidman. Last year she wound up being JUCO All
1 comment
Read more 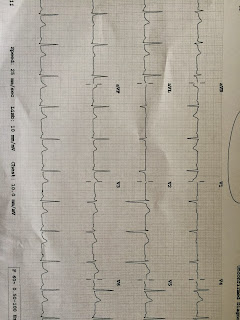 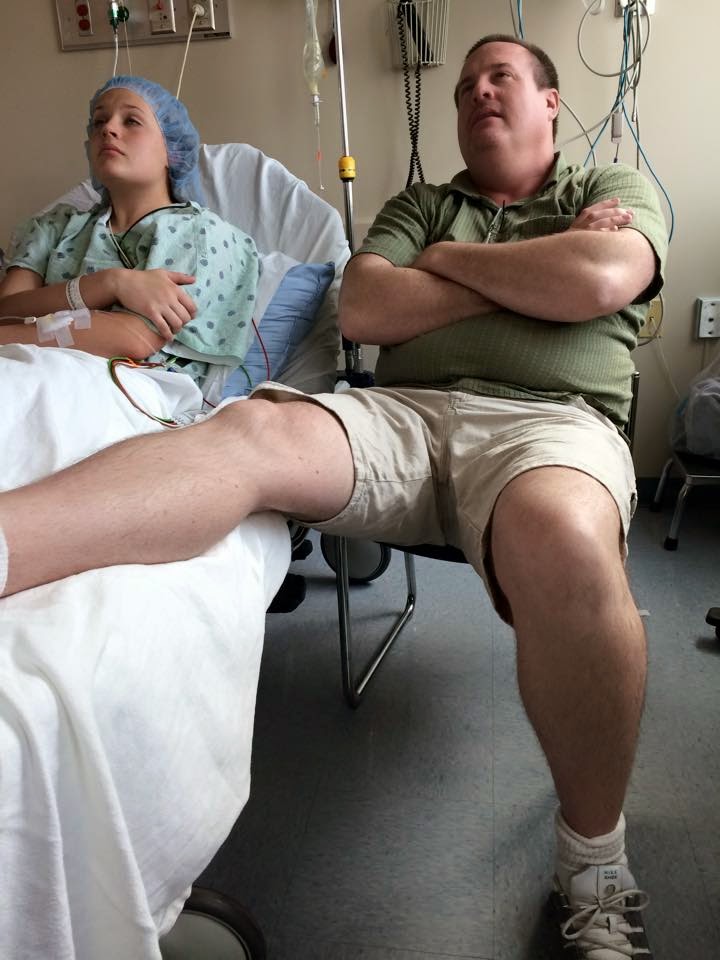